On Saturday 16th July 2022 from 11:30am to 3pm, Jackson & Phillips will be holding our first charity event, ‘Cars & BBQ’, in association with Leighton Buzzard Cars & Coffee, and in support of South East based, suicide prevention charity, Hectors House.

How it all started

Cars & Coffee was the idea of our Service Manager here at Jackson & Phillips, Michael Francis, who initially wanted to create a safe and judgement-free environment for people with a passion for all things on wheels.

Cars & BBQ is just one of a number of forthcoming Cars & Coffee events, designed to bring people together to enjoy an afternoon of car-related and non-car related fun, whilst at the same time raising money, and creating awareness for a local charity.

What is Hector's House?

With a mission to ‘prevent suicide through education, awareness and support’, Hector's House was set up in memory of Hector Stringer, who sadly took his own life at the age of 18 on 20 April 2011.

Since it was formed by Hector's family, Hector's House has run a series of campaigns, designed to ‘help stop suicide and encourage positive mental health’ throughout the South East. Some of these campaigns have included:

Find out more about Hectors House at www.hectorshouse.org.uk 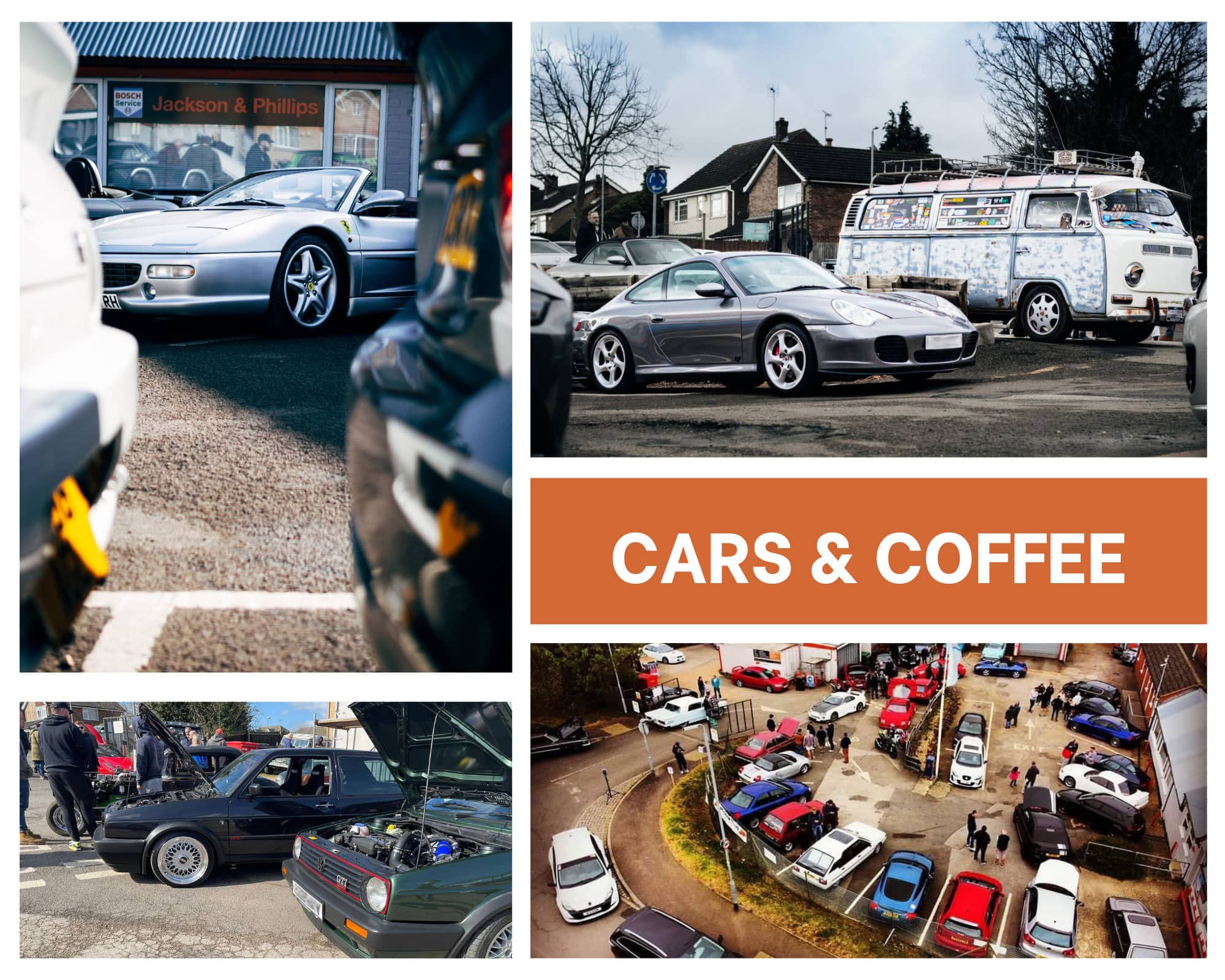 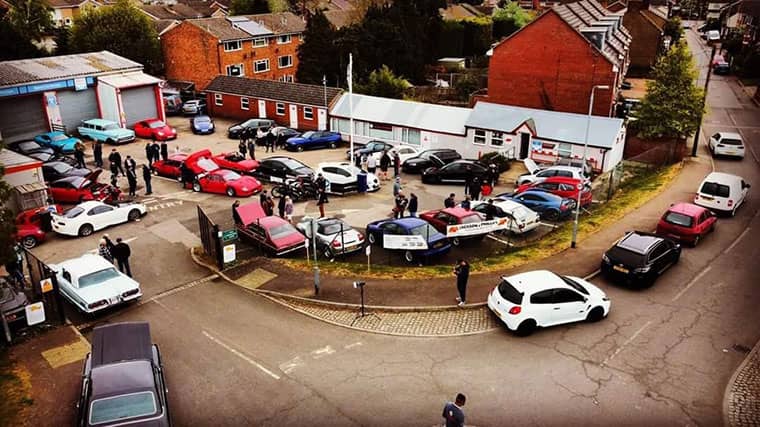 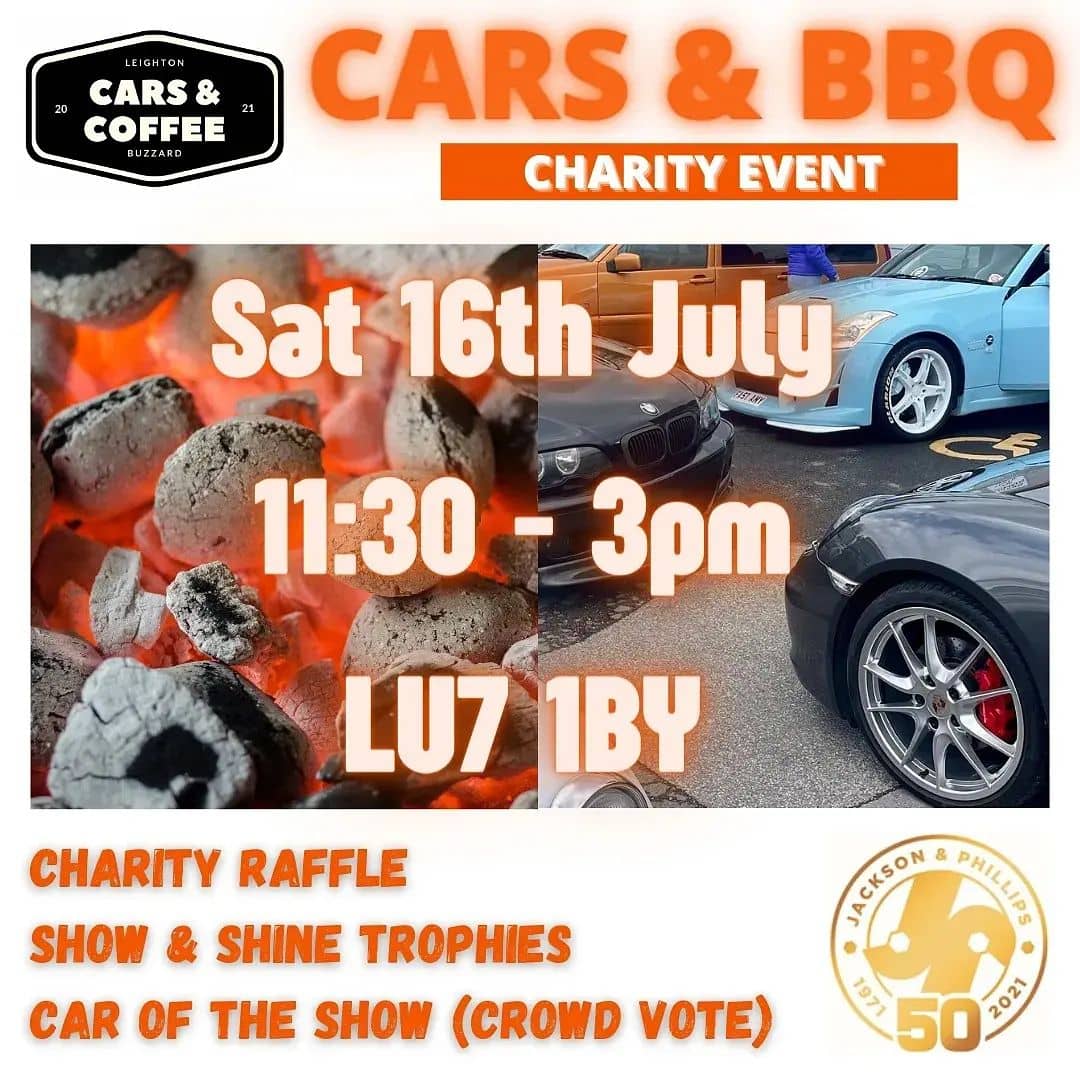 How Cars & BBQ is raising money for Hectors House

As well as offering lots of delicious food, to help raise money for Hector's House, Jackson & Phillips Cars & BBQ event will include a fabulous charity raffle, with some great prizes for those who love cars (and those that don’t), including:

Cars & BBQ attendees will be able to check out some superb supercars, ranging from £3,000,000 Ferrari Enzo’s, to the more humble MR-2s, and also have the chance to enter their own car in our Car Of The Show (crowd vote) competition, to win the much coveted, Best In Show trophy. We hope to see you at this fantastic charity event on Saturday 16th July!