Opinion: MOT is in good shape and improving for the better

Having been an MOT tester and quality controller since the days of handwritten tickets and embossing stamps, I have seen changes to the MOT test, testers and stations first hand over the years.

We at Jackson and Phillips were amongst a handful of garages selected to trial computerisation when it first arrived on the MOT scene.

It’s arrival certainly caused reason for discussion and, while some people welcomed it, many testers and garages were dead against it.

I was always quite positive about it and the improvements over the years have certainly made for a much better fairer and more honest test, as well as a degree of improved clarity for testers although there’s still plenty of grey areas.

Having said that as with anything there is always someone trying to take advantage of a situation and abuse privileges in order to make money.

From the days of stolen ticket books and stamps to the pass results registered by a bloke in the pub.

I was approached many years ago and asked to make out tickets for cash, of course I turned the offer down and reported it to the police.

It always amazes me that people still think that they won’t get caught.

The measures put in place these days make it harder than ever to carry out false tests.

We regularly hear in the news about garages or testers being caught ‘testing’ vehicles that they have never even seen and, with reports that 178 testers – up by 82 per cent – were struck off during 2017/18, enforcement certainly seems to be a serious part of improvements to the MOT.

With much improved traceability and training, I’d personally suggest that the MOT test is in good shape. 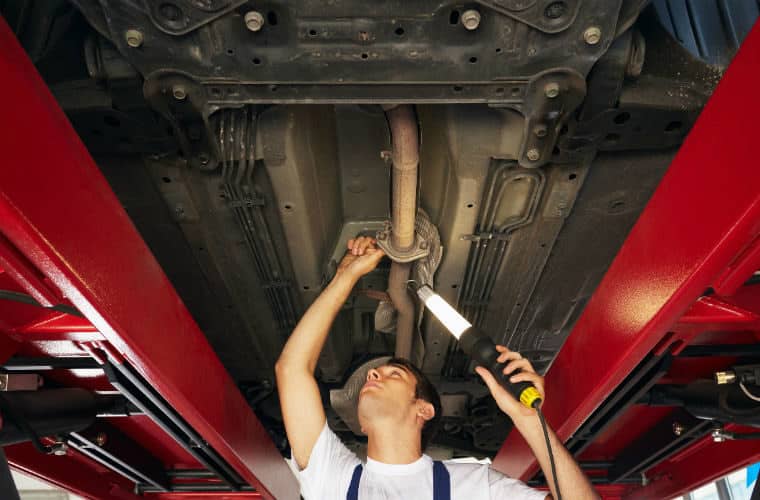