Opinion: Why we refuse to fit part worn tyres

GW columnist, Aaron Phillips explains how he educates customers against the use of part worns

For many years now, I personally have been dead against the sale of part worn tyres – it’s something that we at Jackson and Phillips have never and will never do for two main reasons.

Firstly and most importantly, in my opinion, is the road safety point of view.

When I’m asked, I like to fall back on the saying that no-one takes perfectly good tyres off their car and disposes of them.

They’re not tested and their history is largely unknown.

An investigation they carried out by campaign group, Tyre Safe in December 2018 suggested that 99 per cent of part worn tyre retailers are actually selling illegal or dangerous tyres and, of the 129 tyres they inspected, 75 per cent were unsafe.

We have had first-hand experience in our workshops of the problems caused by part worn tyres.

Customers have booked in with vibration and steering issues only for us to find the cause is a badly misshapen, bulged or flat spotted tyre and when the customer has been informed they tell us that those tyres had “just been fitted”.

We have also noted on services, cut or perished sidewalls on tyres that the customer had recently had fitted.

In fact, one customer thought we were trying sell him some tyres that he didn’t need – until we invited him to the workshop and showed him the condition of his one month old (part worn) tyres.

On another occasion we even had a customer arrive for a service on his Porsche and ask us to fit some used tyres he had bought on the internet.

After explaining that we don’t fit customer-supplied part worn tyres (or any part worn tyres for that fact), the best we could offer was to do an inspection on the tyres he was planning to fit to his performance vehicle.

To our amazement none of the tyres measured more than 3mm of tread meaning less than 1.4mm of legally useable tread left.

Needless to say he soon considered his internet purchase to be less of a bargain and more a total waste of money.

If you consider a new budget tyre to cost in the region of £60, it will come with around 8mm of tread.

Part worn tyres just don’t make any sense and in my view the fewer vehicles on the road with dangerous or illegal tyres the better for everyone. 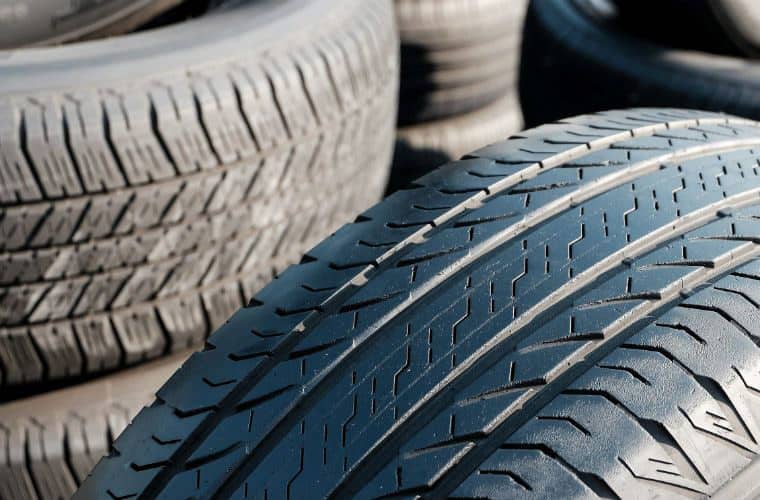